As the title suggests, I just received my Raspberry Pi (Model B) in the mail. For those who don’t know about the Raspberry Pi, it’s a small little computer with 256MB of RAM, a 700MHz CPU and a GPU capable of 1080p output over HDMI. Connectivity is provided via 2 USB 2.0 ports, and a RJ45 10/100 Ethernet port. There’s HDMI and RCA video, and a 3.5mm jack for audio. Lastly, there’s an SD slot on the bottom for storage, and the device is powered by a microUSB port, the same one as most smartphones. 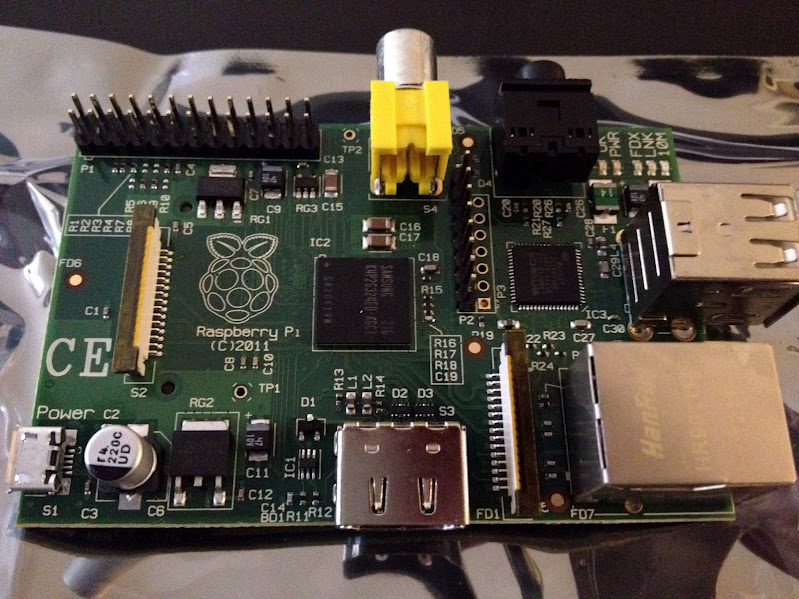 I have to say, despite looking at pictures, and seeing information about the Pi on the web, I’m still surprised how small this thing is. It’s so small that the box that it comes in looks like a deck of playing cards:

I decided to go with the Debian image, not only because I’m familiar with it, but also because that is the suggested distro in the documentation. I’m considering switching to Arch after I fiddle around with it a little bit more. After quickly running to pick up an SD card, I hastily plugged in the Pi to my home network, and plugged in the power. A few seconds later, and I was up and running. I logged in and tried the default setup of LXDE (pictured below), and I have to say, it’s a little sluggish. I tried out some of the included apps, like Midori (the default browser), and a few of the included development tools.

While the CPU is a little on the slow side, the GPU performance looks impressive. It plays 1080p content with no trouble, and I’m going to try streaming some video from my NAS later. Others on the internet have reported no issues with that so far.

Anyway, I still haven’t figured out what I’m going to do with it yet, but it is a pretty fun little machine. I am investigating options for cases, since I also don’t really have a good place for it yet. I was looking at this one on Shapeways, but then the case would cost more than the computer itself! The Raspberry Pi foundation appears to be working on something though. 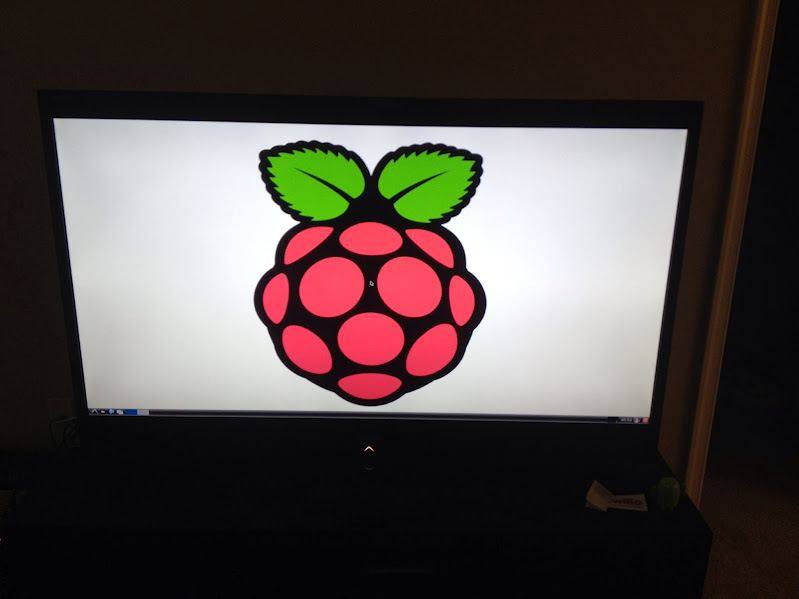 Is it worth the $35? Yeah, I think so. Maybe not to the average person, since it’s pretty underpowered for things like web browsing. The community around this thing seems huge (and probably will grow as more are shipped) which makes me feel there will be more in store for it. At this price, it’s slightly more expensive than an Arduino, and a lot more versatile (at least from a software perspective).